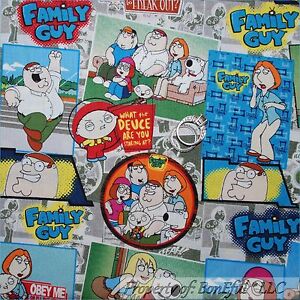 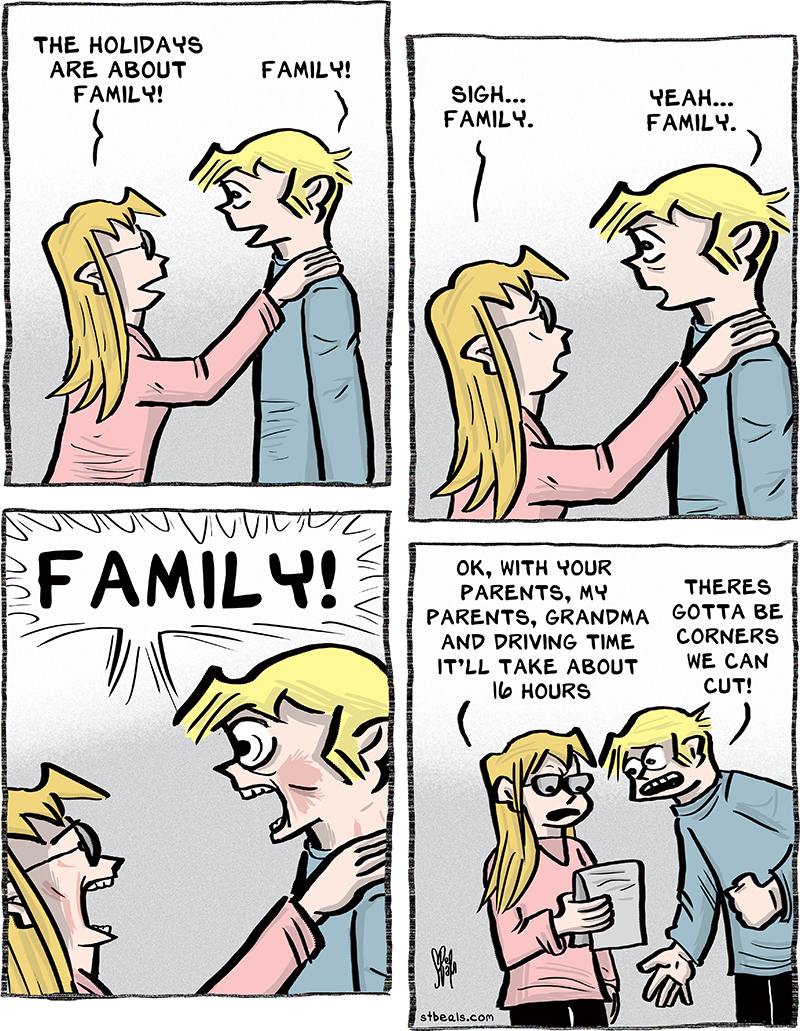 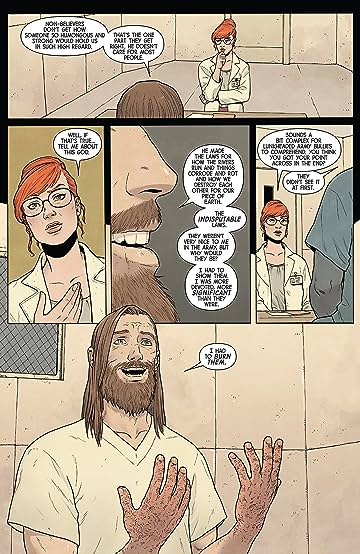 A devastating comic imagines 'The Simpsons' and 'Family Guy' might affect adult versions of the shows' child characters in the real world.